Have you ever had that feeling that you’re a fraud?

According to some estimates, up to 70% of successful people have experienced a psychological phenomenon that has them feeling like they don’t deserve their accomplishments.

A phenomenon know as Impostor Syndrome.

Unlike other forms of anxiety, Impostor Syndrome’s insidious nature means that while you appear confident and successful on the outside, inside you’re plagued by a dark, nagging feeling that any moment somebody will expose you as a fraud.

And it doesn’t matter how successful you are…

Kate Winslet, Albert Einstein and Meryl Streep have all reported suffering from the effects of  Impostor Syndrome.

So why am I talking about Impostor Syndrome on a blog for entrepreneurs?

Because entrepreneurs are amongst the largest groups to wrestle with feelings of self-worth, achievement and self-esteem. Often feeling that our success is because we were in the right place at the right time. Or, that luck played a significant role in getting us to where we are today –– convincing ourselves that we don’t deserve the success we have achieved.

The reason for this is that many of us aren’t able to internalise our success; convinced that we don’t deserve what we have achieved.

But the truth is: You did do something to get where you are.

The good news is that you can overcome IS…

Most of us will feel like impostors at one or other time –– except people peddling snake oil or politics, apparently real frauds rarely experience Impostor Syndrome.

So, for those of us trying to make the world a better place, or merely selling something we believe in… and before you crawl into a hole… 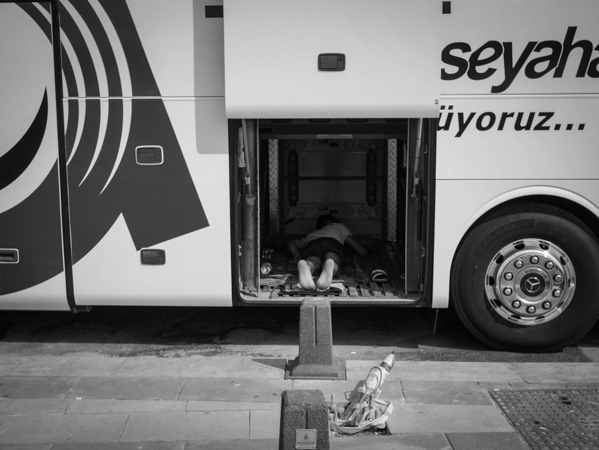 There are ways of dealing with impostor syndrome…

One of the best things you can do is name impostorism. Call it out. Impostorism is to blame!

If you’re part of a CEO group or leader-board, then raise the topic in your group and share your experiences. Raise it with your coach or mentor. Recognising and talking about Impostor Syndrome is the first step toward…

Impostorism is often a symptom of high-growth environments. A side effect entrepreneurs, and others, experience through achieving external success (relatively) quickly. Don’t allow it to debilitate you.

Recognise it. Call it out. Talk about it.

I help entrepreneurs and leadership teams build strong, healthy companies. Part of that process is coaching owners through phenomenon like imposter syndrome.  If IS is holding you back from fulfilling your purpose, let’s talk.